Darien, CT – The 8th Annual Ladies Luncheon to benefit the Catholic Academy of Bridgeport was held at Woodway Country Club on April 18. More than 240 women and men were in attendance, along with a dozen students representing our four campuses. The fundraiser brought in over $175,000 which will go toward the $2 million in financial assistance the Academy awards to students in need each year. Because of the generosity of Lauren Henson, Susan Jensen, Anne-Marie Queally, Marylou Queally Salvati and Susan Steitz, who joined together to underwrite the event, all contributions were completely tax-deductible.

Lending to the success of the luncheon was guest speaker and award-winning journalist and author Cokie Roberts, who gave a talk on American women saints, historically and humorously telling of their determination to leave homeland and use their talents and strong faith to found schools, hospitals and orphanages both in the United States and all over the world. Guests were delighted to receive a complimentary copy of Roberts’ book Founding Mothers, kindly donated by the author herself.

Honored at the luncheon was Roberta Chiappelloni, a strong backer of Catholic education who has been a faithful supporter of the Catholic Academy of Bridgeport for years. She and her husband, Roberto, own Manfredi Jewels of Greenwich and New Canaan, and they donated an elegant Roberto Coin diamond bracelet to the event’s live auction.

Another highlight of the day was a testimony given by Brianna Hopkins, a graduate of St. Andrew Academy who is now a senior at Kolbe Cathedral High School. Hopkins spoke of the solid foundation she received at the Academy as well as the warm, family-like environment she felt St. Andrew offered as well as the advice and encouragement her mother gave her to remain strong through the years.

The Ladies Luncheon Planning Committee did an outstanding job in planning every detail of the luncheon and there was much joy and laughter throughout the day. The Catholic Academy of Bridgeport looks forward to its next major fundraiser, its Annual Golf Classic, which will be held at The Country Club of Fairfield on Thursday, May 17. For more information, please call 203-362-2990. 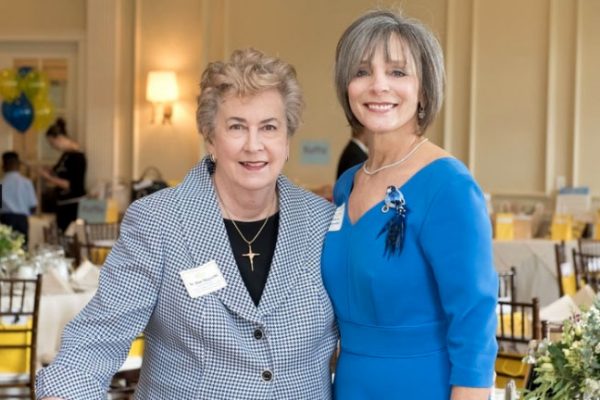 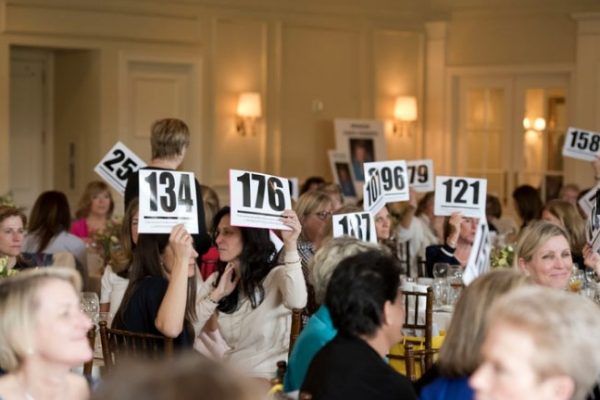 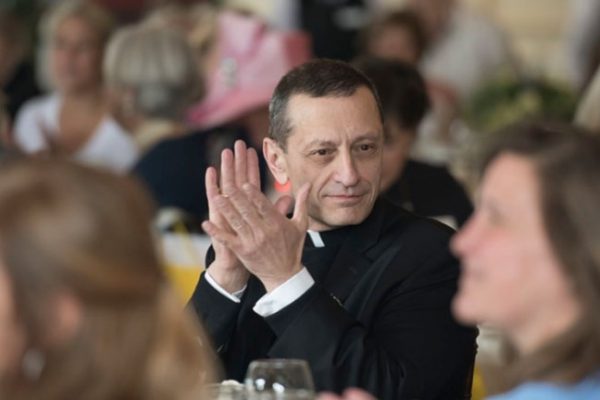 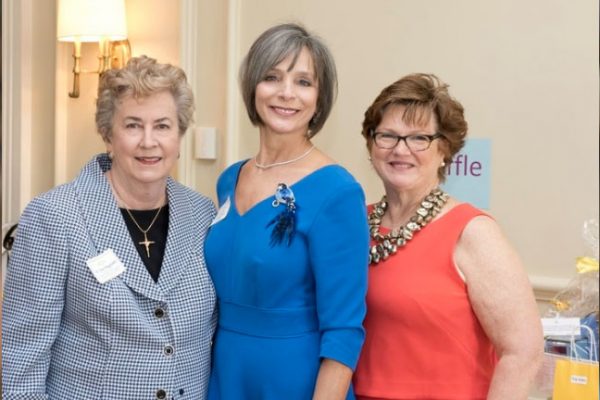 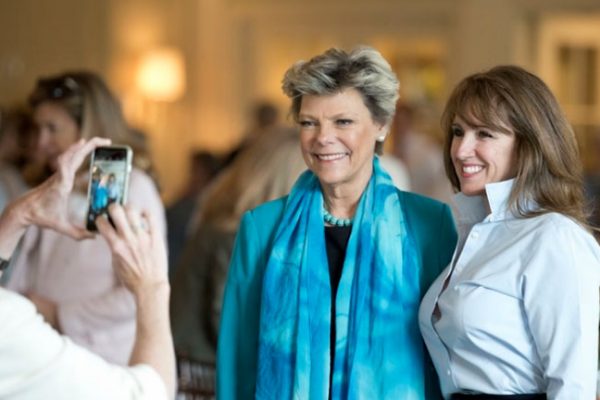 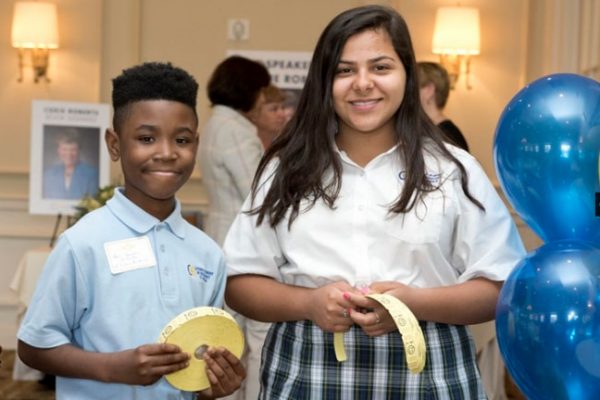 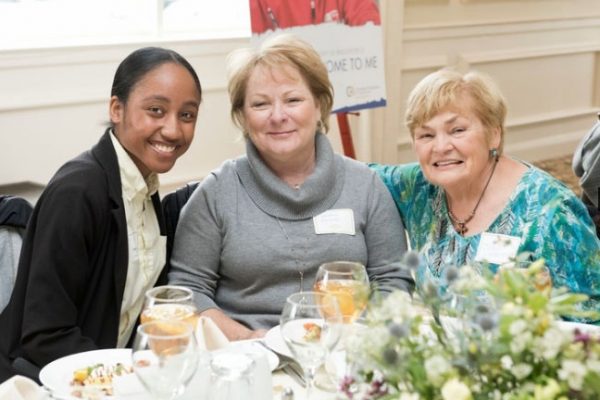 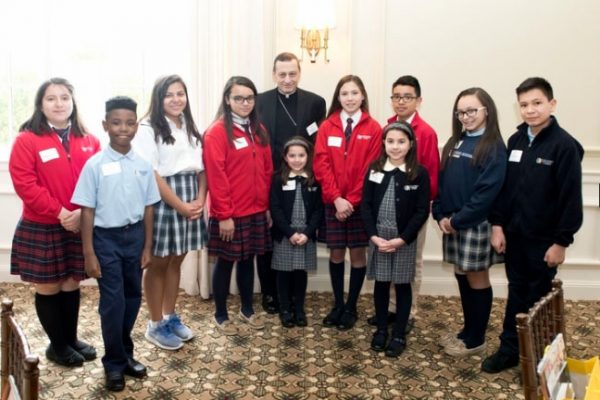 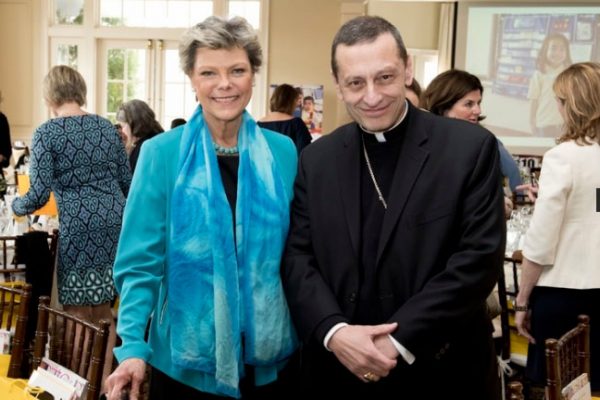 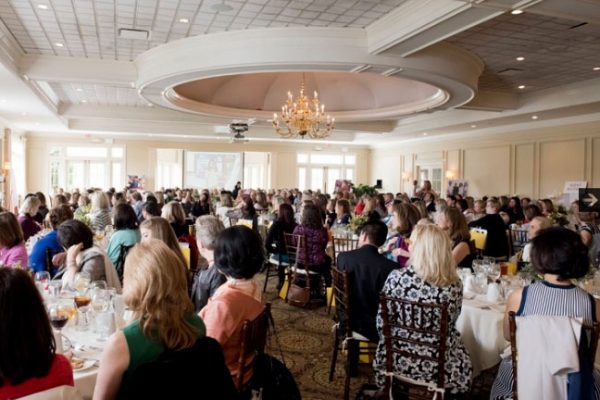 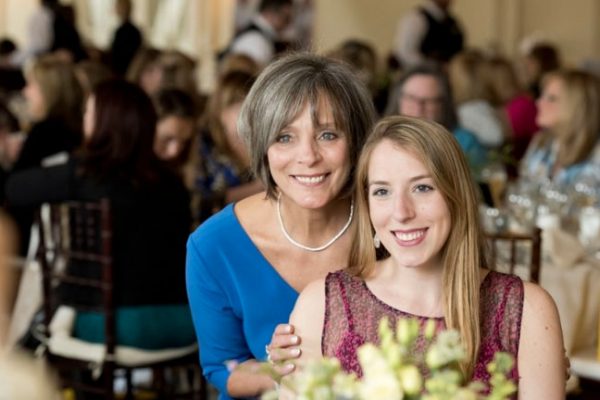 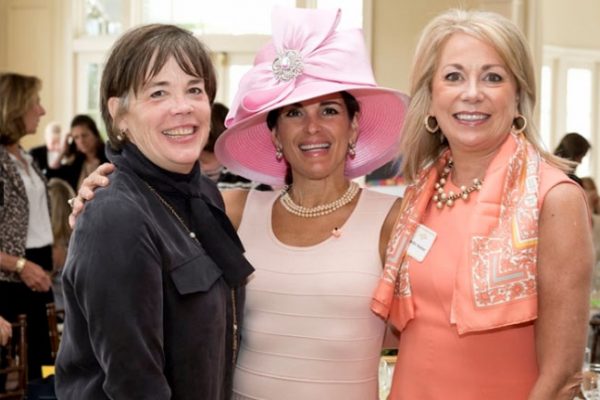 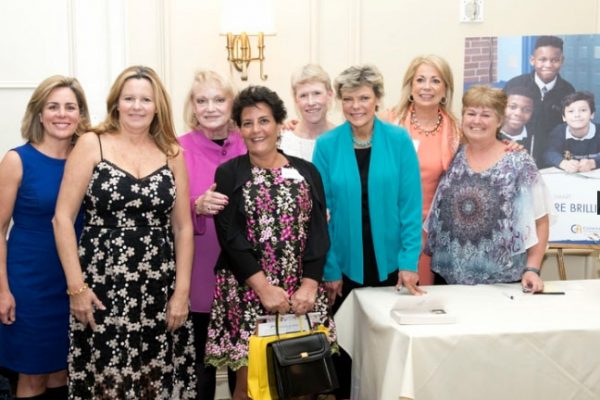 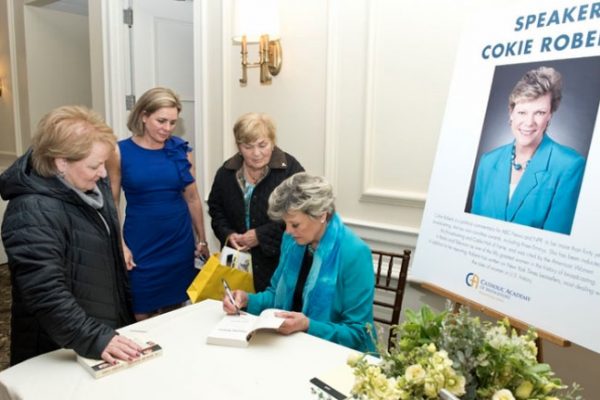 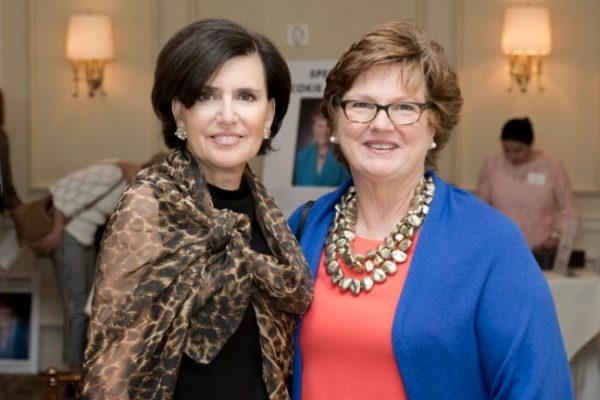 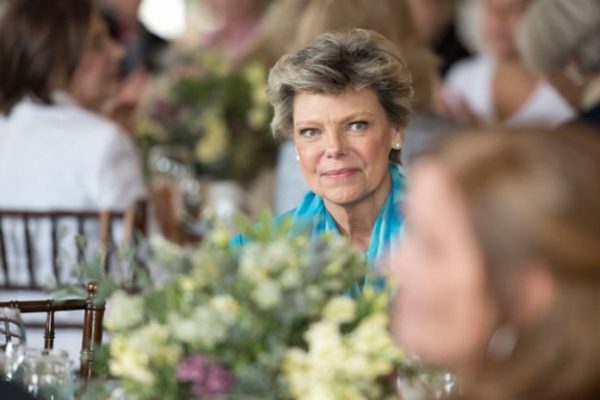